We all love eating, right?? And dining in Disney is quite the experience. In the Favorite Restaurants series, I’ll focus on a particular part of Disney and tell you all about my favorite places to eat and why. The first focus will be on Hollywood studios! 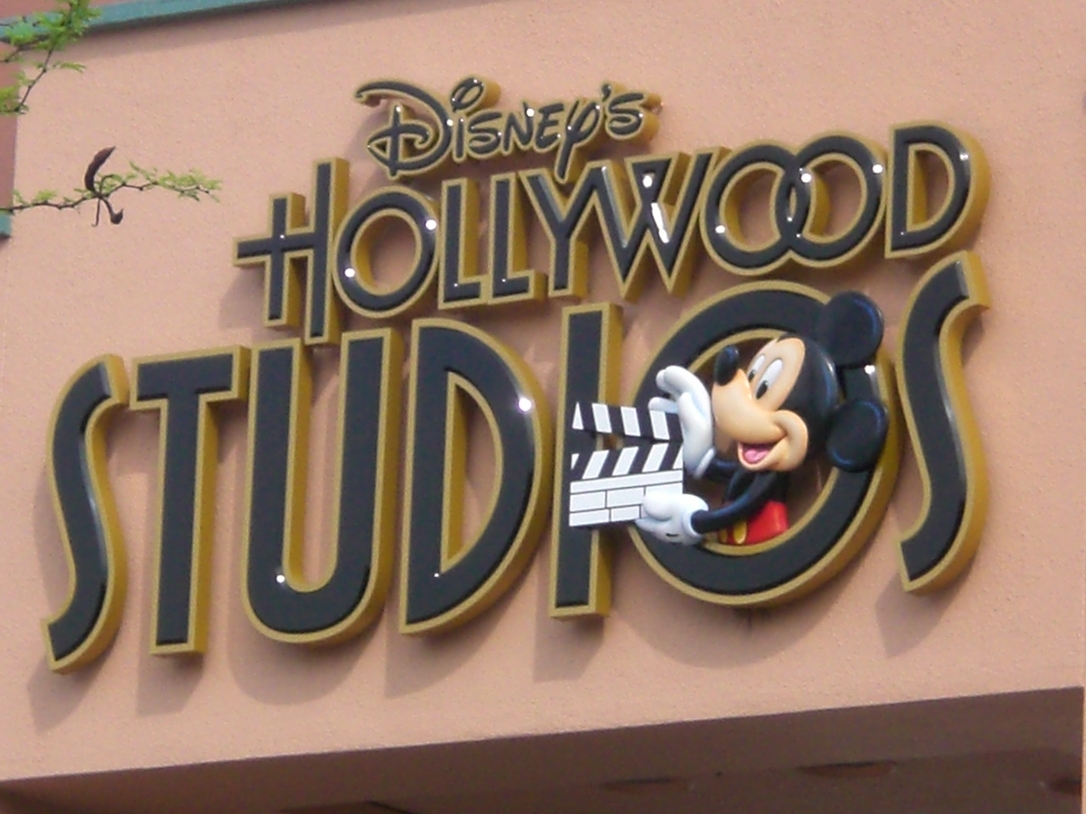 I have never eaten at the Brown Derby because it was always a little too pricey for my family and it counts as 2 table service credits on the Disney Dining Plan. I’ve also never been to the 50’s Prime Time Cafe and you’re totally going to laugh when I tell you why: As a kid, I was always a very picky eater (still am, a little bit) and I was terrified of them yelling at me to finish my food since I so often didn’t like an aspect of my meal. I think that fear has carried into adulthood and I’ve still never been.

I just heard last week about a new restaurant coming to Hollywood Studios and I’m pretty darn excited. The new Grand Avenue area (basically what’s left of the Streets of America section) will be getting the BaseLine Tap House! Just in name alone, I know this is right up our alley. Hubby and I love brew pubs and gastro pubs and pretty much anything and everything to do with beer.

Based on what I read in the Disney Food Blog, it doesn’t sound like it’ll be a full-on restaurant but rather a lounge with beers and tapas-style offerings (including pretzels!!!) but that sounds like a perfect break or somewhere to refuel if you’ve got late dinner reservations somewhere else.

Right now, Hollywood Studios is a tough park to visit because there’s so much going on with the construction of the upcoming Star Wars: Galaxy’s Edge and Toy Story Land.

Hands down, our favorite restaurant in Hollywood Studios is Mama Melrose. It’s tucked away in a corner by the exit from Muppet Vision 3D and the atmosphere is so perfectly rustic Italian. The portions are fantastic, the food is incredible, and the ambiance is amazing. Many Disney restaurants have similar menu items from one to the next but we always find something refreshingly different on the menu.

Another place I really loved when I was a kid was the Sci Fi Dine-In Theater. It was the absolute coolest thing getting to sit in a car and eat our food! And even cooler that we got to watch a movie! When we were kids, there was not a TV anywhere near the kitchen (still isn’t) and we did not get to watch a lot of TV or movies so the whole concept felt like so much freedom and breaking the rules and it was the greatest. I honestly don’t remember a thing about the food but my sister and I totally loved it. I highly recommend it if you have children. 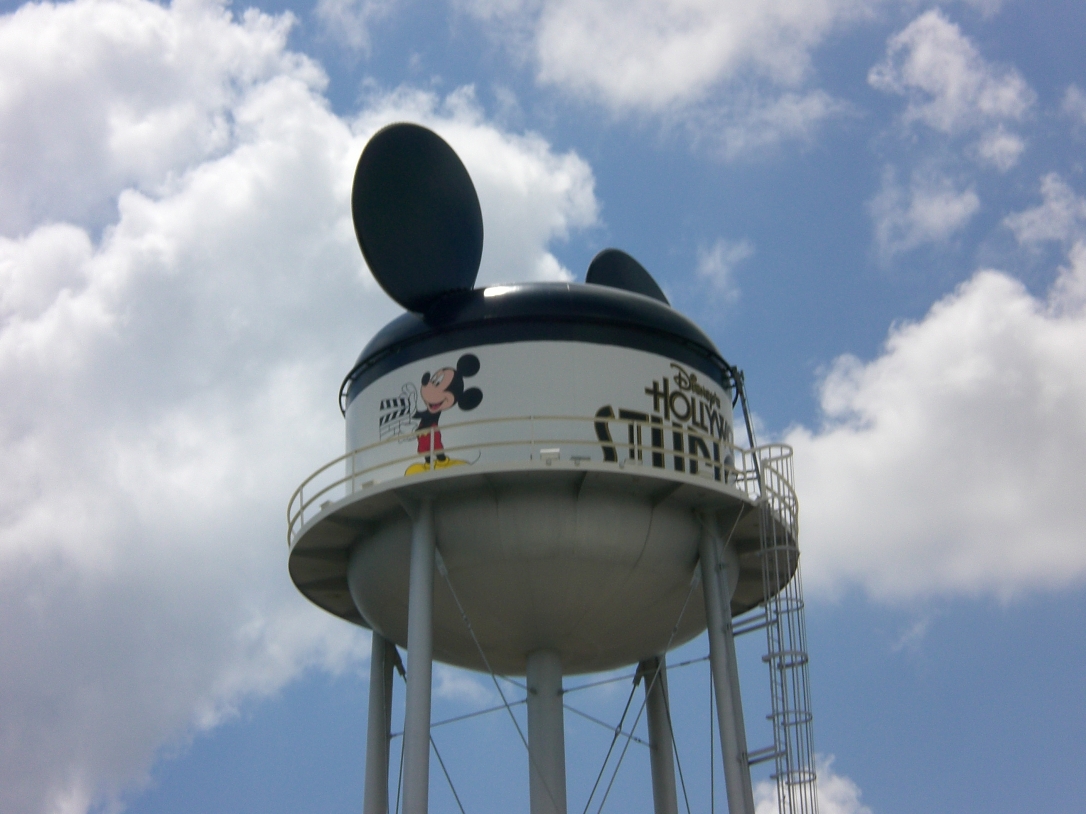 As far as quick service meals go, my default place for many years has been the Backlot Express. We always used to visit the ABC Commissary with my family when I was younger and I hated it. It always felt so busy and crowded and it was so hard to find a table and I never liked my food. My parents tell me the food is better now and they still like eating there, so I’ll definitely give it a try again, but Backlot Express remains my favorite.

It’s right by the Jedi Training Academy and near Star Tours and it’s themed like a movie set. You can check out lots of pictures from All Ears of both the inside and outside. There’s seating both in and out and the outdoor area is always shaded and pretty cool, for Florida. I just really like the atmosphere in there and, despite all the counter service places being busy and fast-paced, I do feel like I can just sit and relax, take a deep breath, and get ready for the next part of our adventures.

If you’re looking for coffee or sweets, you need to hit up the Joffrey’s coffee stand in the Pixar area and get a doughnut the size of your head!

What’s your favorite place to eat in Hollywood Studios?