Taking a Kid to Disney World

When my family and I went to Disney World in November/December 2017, 1 member of our party was our 5-year-old niece! In this post, I’ll talk about our experiences with her and some of my thoughts as far as tips and tricks on taking a kid to The Happiest Place on Earth. I do need to preface all of this by saying my hubby and I do not have children, nor do we intend to. But, we love our niece to pieces and loved getting to spend such a magical week with her and my family. 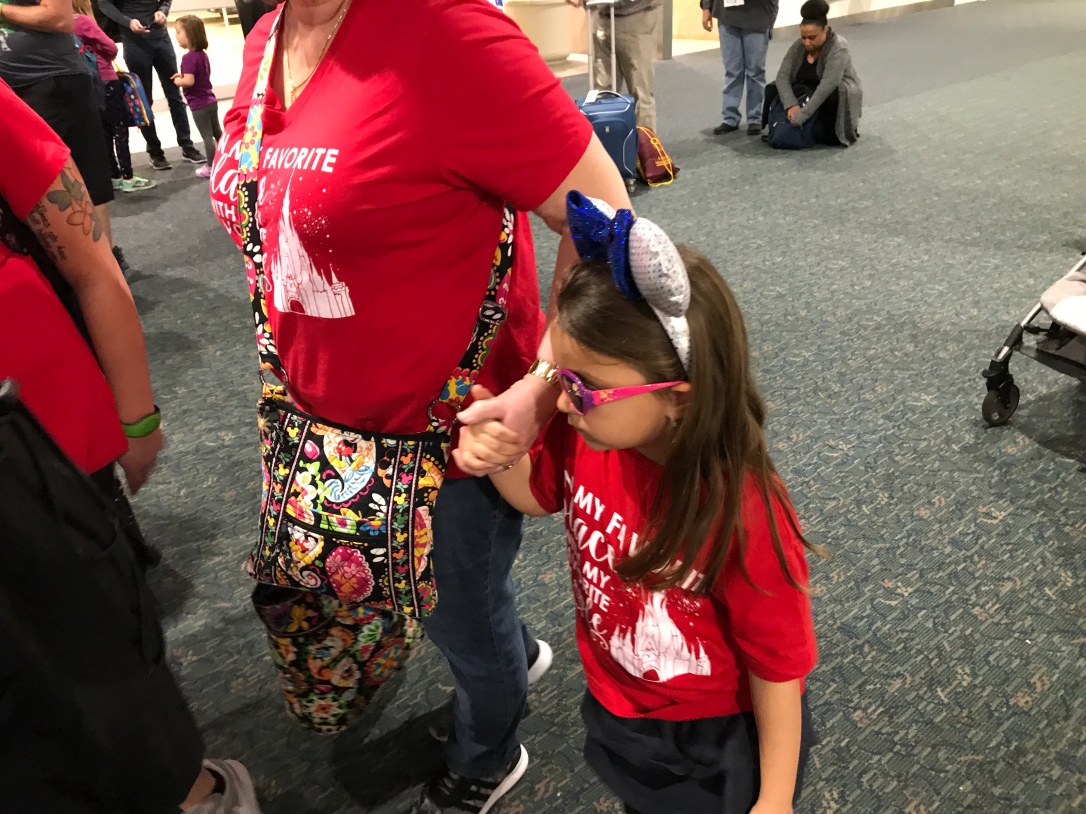 First off, my parents and I are in agreement that 5 is probably the best age to take a child for the first time. Any younger, and you have to contend with bottles/nursing, diapers, strollers, nap time, or any combination of those. Once they’re 5, they’re likely Pretty able to walk around the parks all day and they have a better grasp on getting to meet the characters. That said, I do know plenty of people who take kids younger, but if you don’t have he ability to go with relative frequency and you want to make the trip you can take count, I’d wait til at least 5. 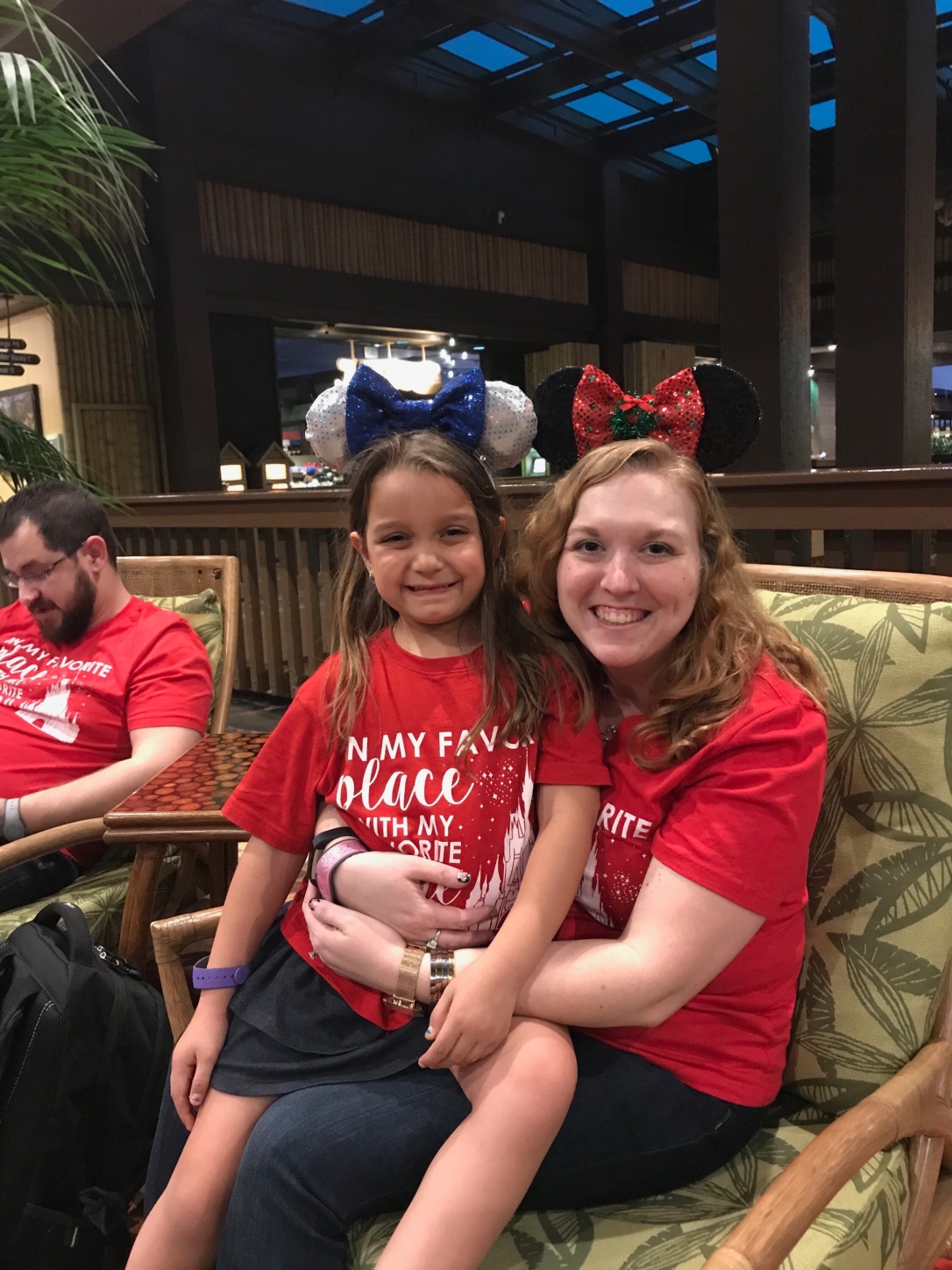 This isn’t so much a tip or suggestion, but really something we did. My niece and sister live with my parents, who are the biggest Disney fanatics I know, so she grew up with Disney paraphernalia all over the house, watching plenty of the animated classics my sister and I grew up on, and knew my parents went on plenty of trips “to visit Mickey and Minnie”. Anyway, my parents told our niece pretty well in advance of the trip that it was happening, and my mom made it a point to watch lots of YouTube videos with her of different rides and attractions. We also all made a concerted effort to get her to watch as many Disney movies as we could (even tho she pretty much only wanted to watch Moana), so she’d have even more appreciation and excitement when seeing characters and attractions brought to life from her favorite movies. 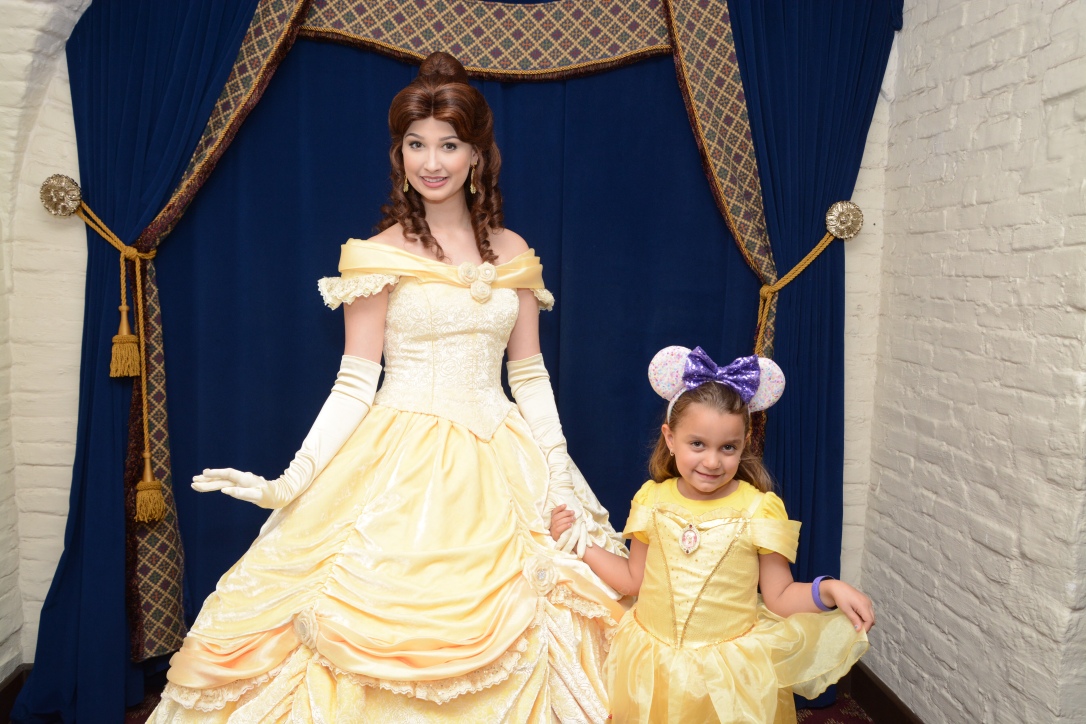 DO‘s and DON’Ts from Auntie’s perspective:

DO make sure you allot time for breaks. Kids are not nearly as able to walk as much or as far as we are. Plus, while some adults (like me) don’t have any interest in spending time by the pool (because you can go to a pool anywhere but there’s only one place you can ride Rock ‘n Roller Coaster), sometimes all kids want is time in the pool. Let them. 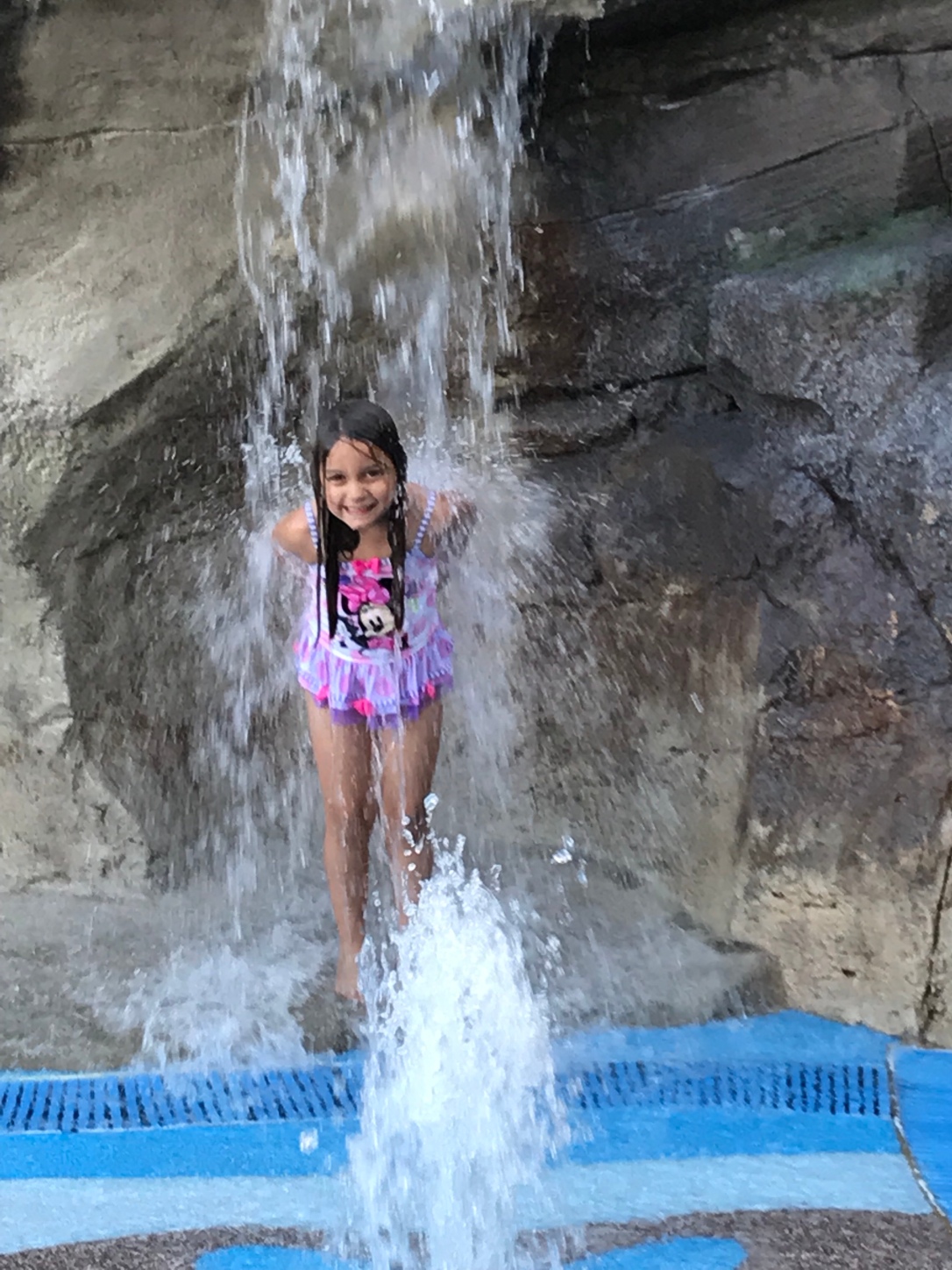 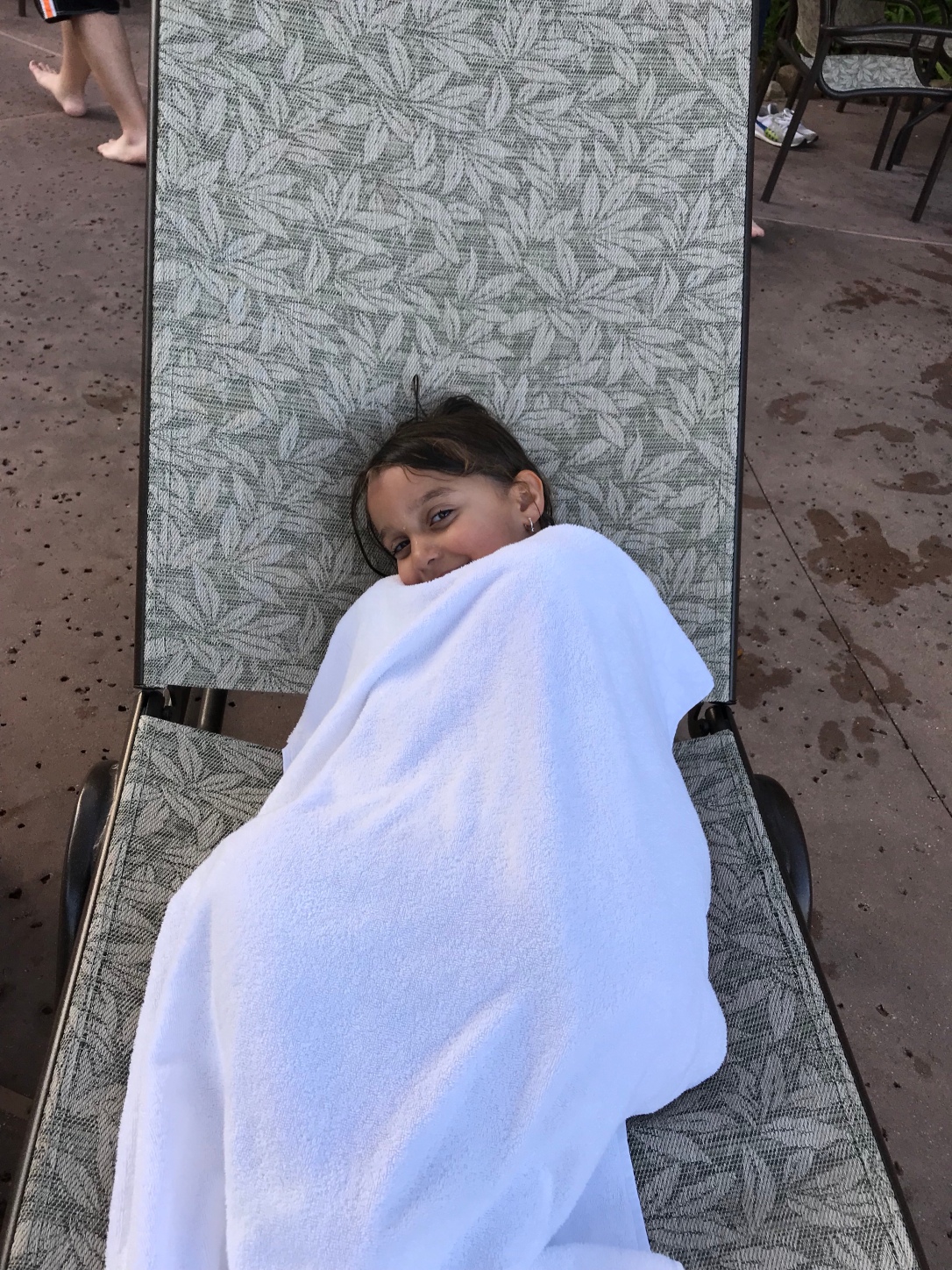 DON’T be surprised if they don’t like rides you hoped or expected them to. We were completely surprised our niece didn’t like Pirates because we all think of it as such a mellow ride, but it starts off with a skeleton, in the dark, and there’s a drop right off the bat, followed by cannon sounds. Thinking about it from that perspective, it makes complete sense that she didn’t like it. 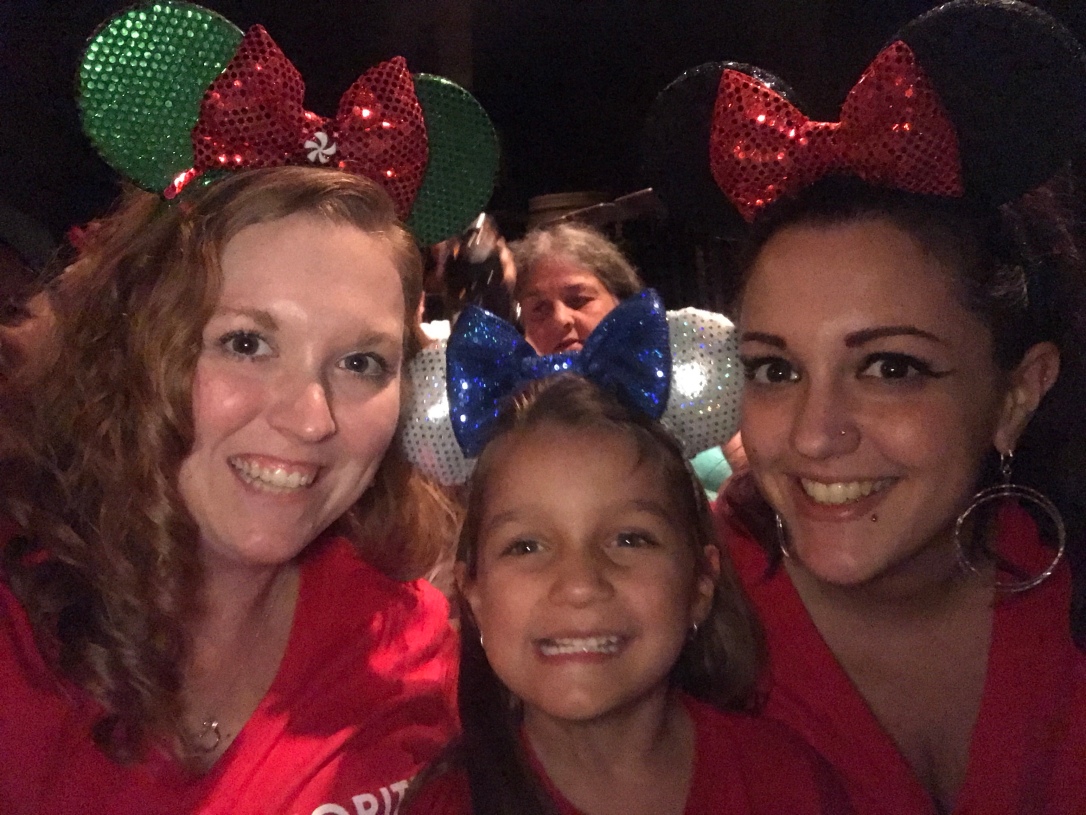 DO make sure to listen to them when they’re hungry or tired. The last thing anyone in the group wants is a meltdown and it’s a highly stimulating, exhausting experience to spend a day in a Disney park. 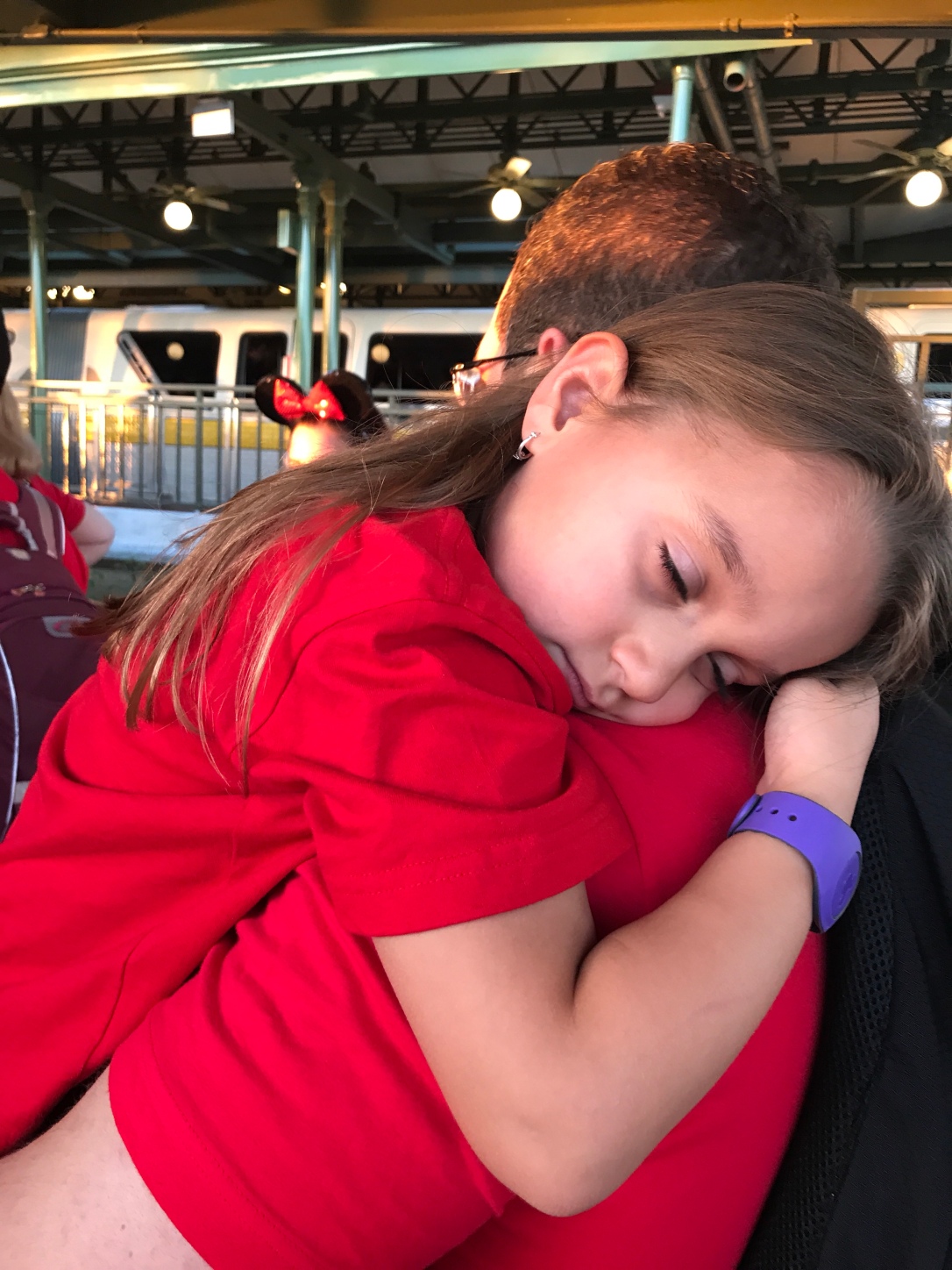 DON’T forget that they’re kids. Yes, we’ve all been on plenty of carousel rides in our lives and there are plenty more unique attractions in Disney World. But, if a carousel ride is what they want, let them ride the carousel. Our niece was completely exhausted and hungry and starting to melt down. We had just a little bit of time before heading to dinner, but we decided to ride the carousel because that’s all she wanted. 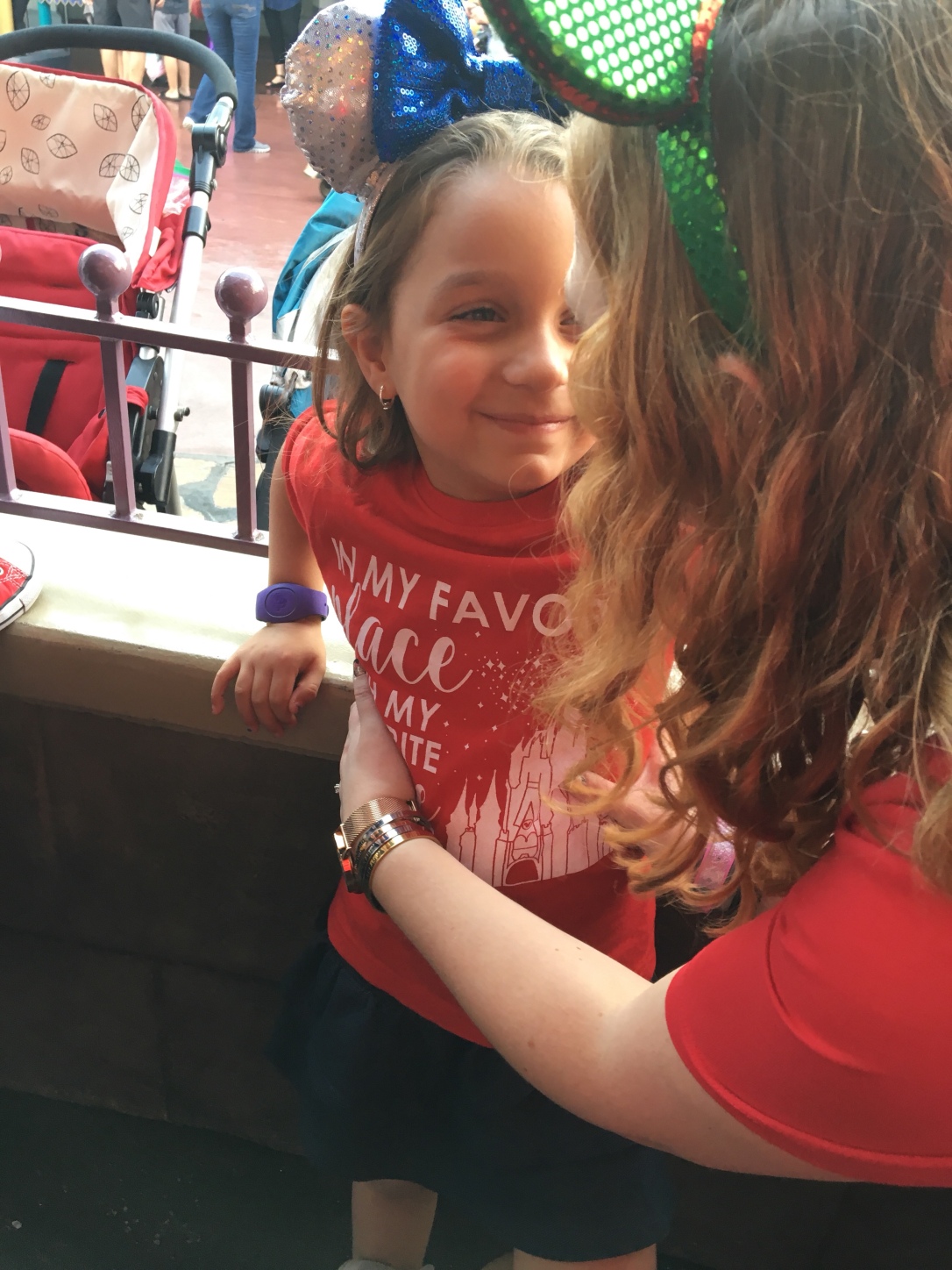 This crazy face was the happiest this little girl had been all day. She’d been up since 3 am, flew on a plane for the first time, and spent the entire afternoon at Magic Kingdom. She was worn out. But she perked right up when she got on that horse! 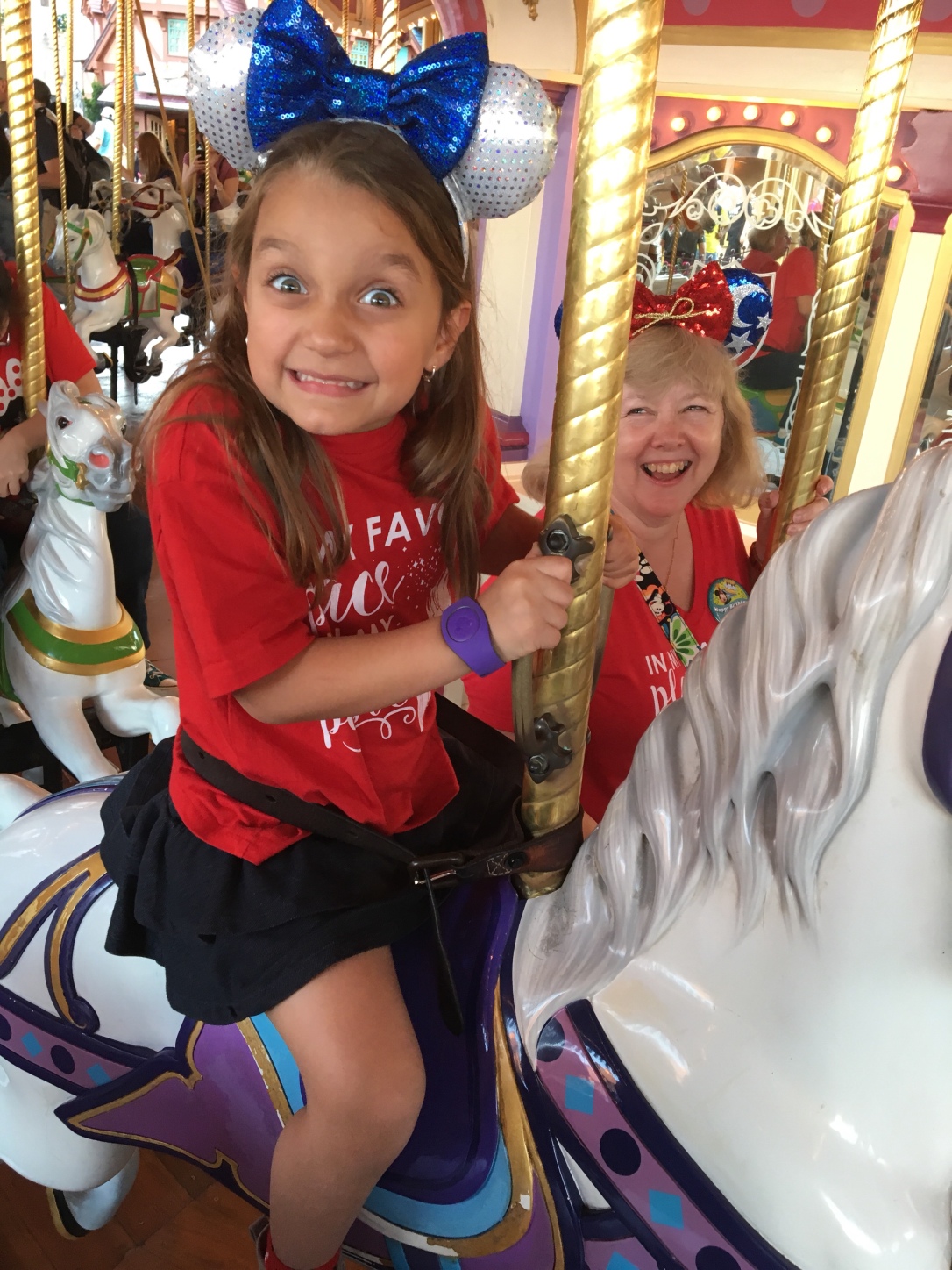 And that happiness continued! She was even in such a great mood while we were waiting to be seated at dinner, she was giving me her best poses. 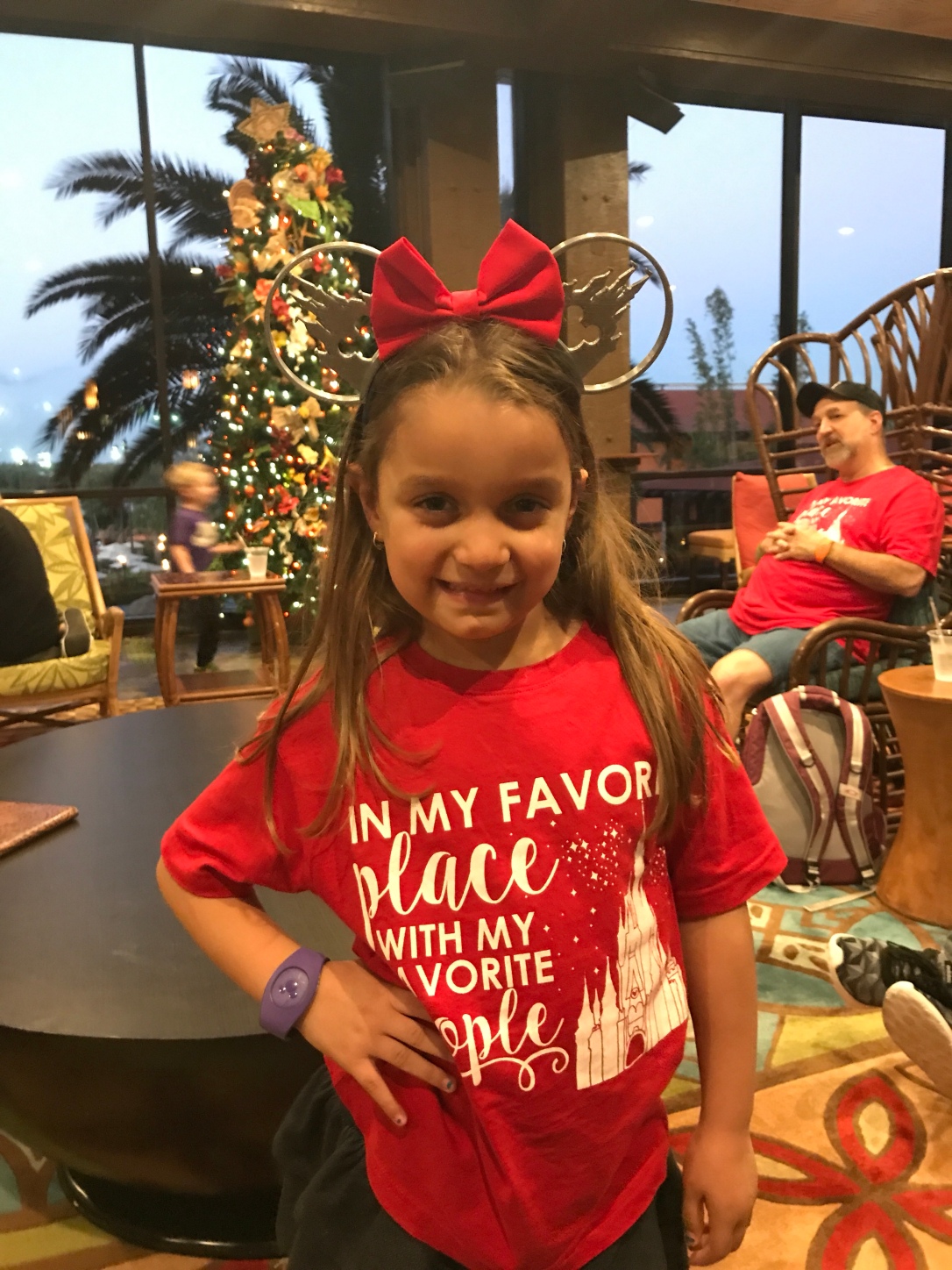 How have your experiences been with bringing a little one to The World?